An entirely family run operation, owned by the Donaldson family, Pegasus Bay vineyards are based in Canterbury’s famous Waipara sub-region.

Due to its protection from cool, Pacific breezes from the east by the Treviotdale Range and it’s gravel soils with large, heat radiating stone, Waipara has an unusually long ripening period with warm days and cool nights. These conditions promote a high level of ripening, with grapes that are intensely flavoured.

Pegasus Bay have a strong belief in minimal intervention and sustainable vineyard practices and is an accredited member of the NZWG sustainable viticulture program, employing completely natural methods of disease and pest control and clarify their wines by natural settling. Awarded the highest 5 star “outstanding” rating by Robert Parker and considered by Neal Martin as “one of New Zealand’s best producers” they have received countless praise and high ratings by the critics.

Their Chardonnay is produced using traditional Burgundian winemaking methods, fermented in large oak puncheons, 70% of which are old so as not to impart too much oak flavour, followed by a further 12 month maturation. Their estate

Pinot Noir is produced from various blocks that were harvested at different times to give varied fruit profile which are individually fermented and matured separately for 22 months in 40% new oak barriques made by Burgundian coopers.

The Prima Donna is only made in exceptional years from the best barrels of the oldest vines. They also produce sensational Riesling, the Bel Canto Riesling is produced from bunches that have been affected by at least 30% Botrytis which maximises the intensity of flavour and concentration.

97 Points - Sam Kim, Wine Orbit "This is totally seductive and delicious; it's wonderfully matured with dark berry, charcuterie, cedar, dried herb and leather notes on the nose. The multi-layered palate delivers outstanding concentration and persistency backed by seamlessly pitched tannins, offering structure as well as lavish texture. At its best: now to 2026."

96 Points - Sam Kim, Wine Orbit "Wonderfully complex and engaging, the wine shows dried cherry, toasted spice, smoked game and roasted nut characters on the nose. It's superbly silky and flowing on the palate with matured fruit flavours combined with a spicy undertone, finishing impressively long and satisfying. At its best: now to 2024."

Robert Parker "Peg Bay's 2016 Riesling offers up hints of struck flint or crushed stone, singed orange zest, ripe nectarine and tangerines. It would benefit from a brief decanting—just don't let it warm too much. It's slightly sweet and medium-bodied, weighing in along the lines of a Pfalz wine, with plenty of weight and richness for a Riesling." 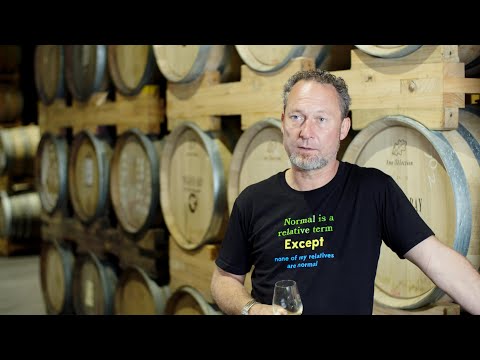 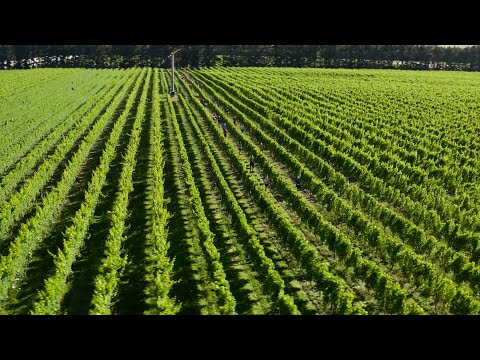 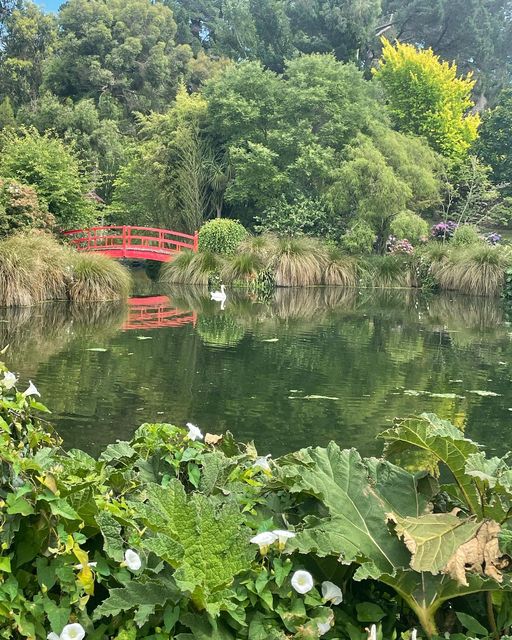 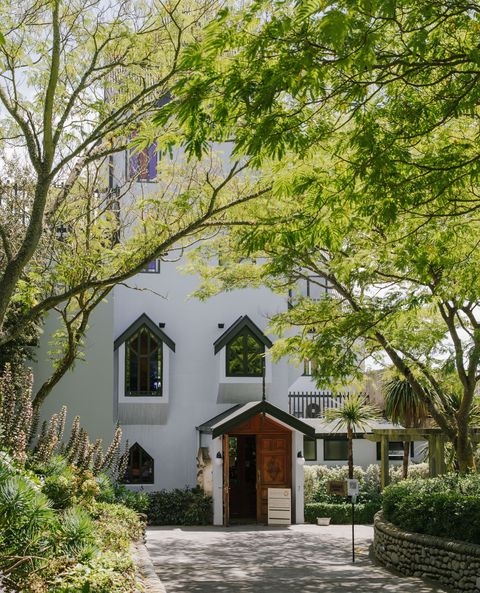 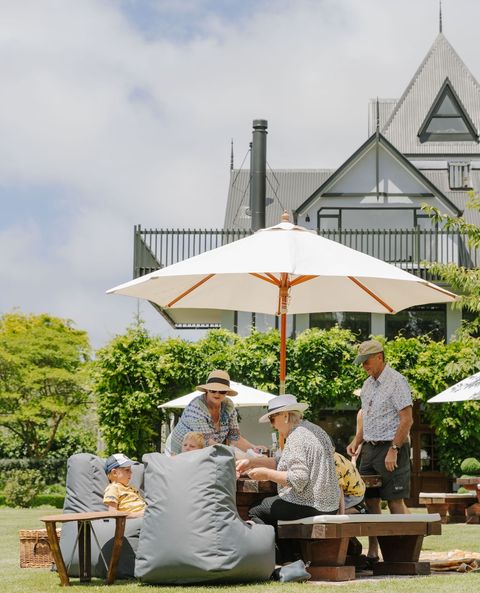 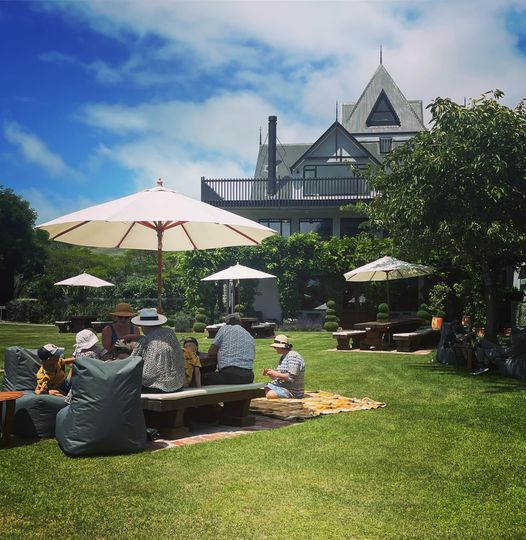 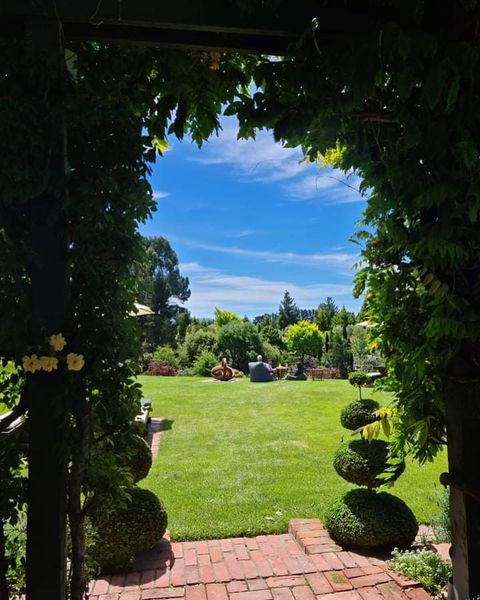 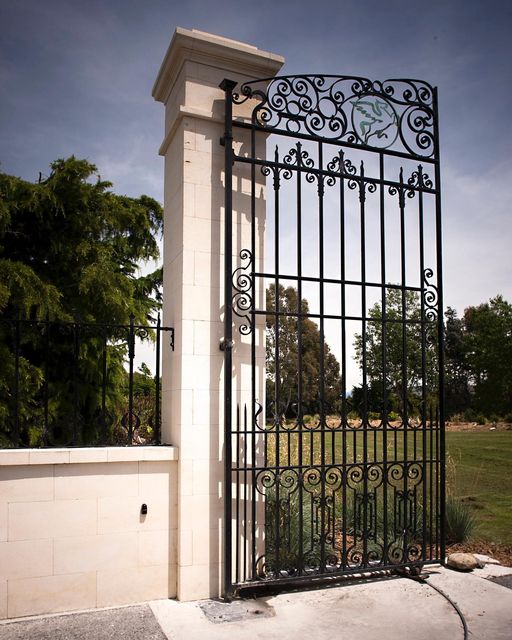 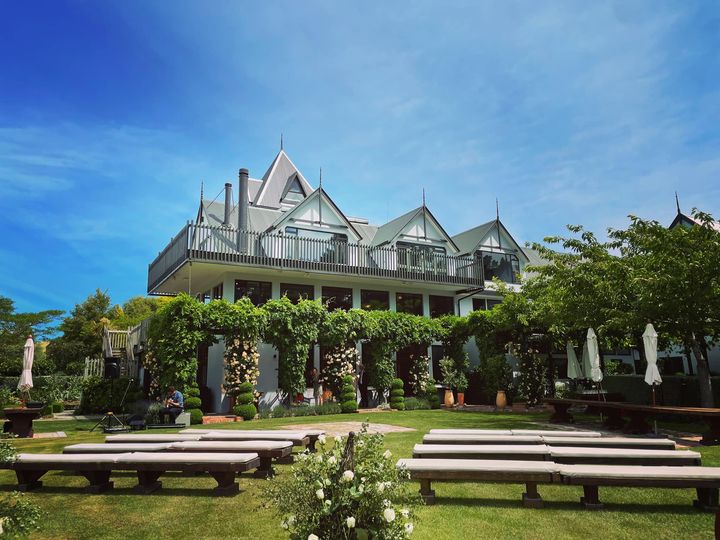 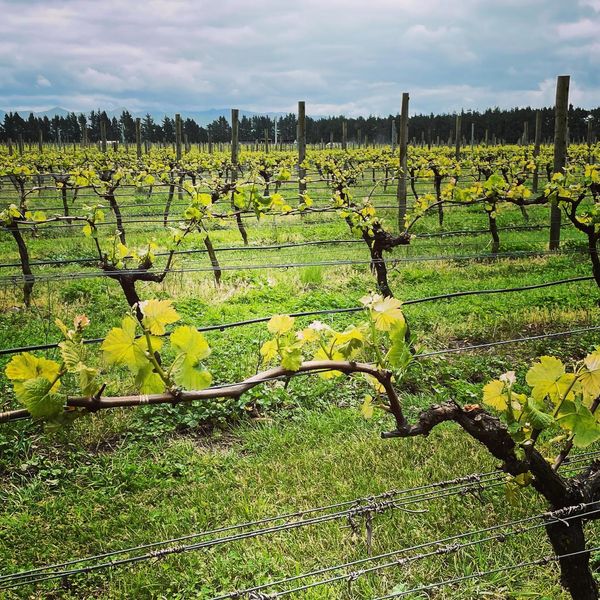 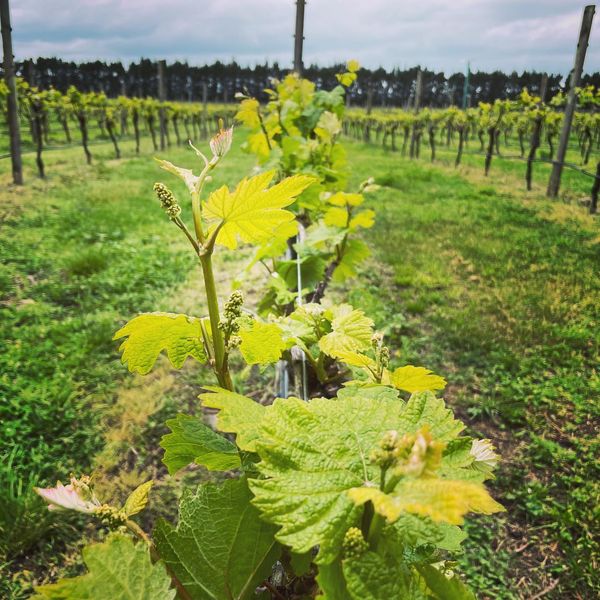 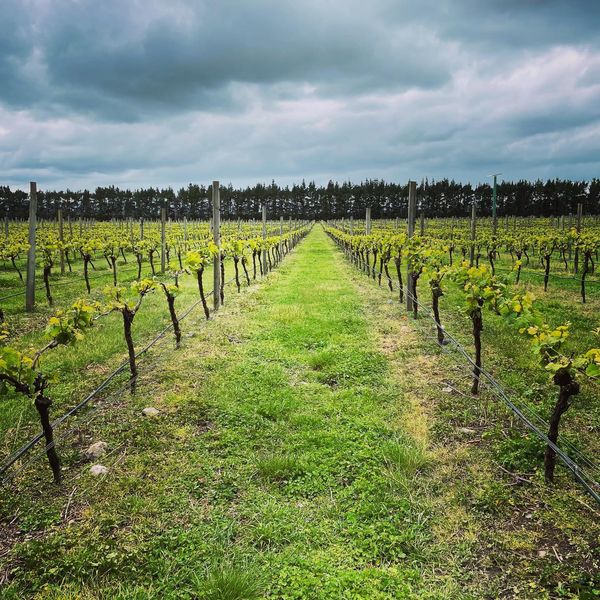 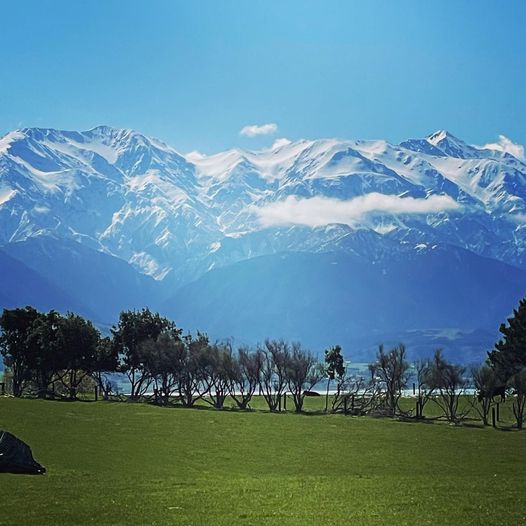