The Vinorium: The most unique independent wine merchant in the UK today…

Originally The Vinorium was formed in March 2013 as the retail division of Z&B Vintners, a Bordeaux specialist (founded 2005 by Stuart McCloskey). However, in 2017 the direction of the company was steered away from Bordeaux with a focus on importing directly from wine producers in Australia.

The Vinorium remains privately owned and now operates the most unique wine business seen in the UK today. Unlike many independent wine merchants who purchase from the UK’s leading importers, The Vinorium, almost exclusively purchase direct from a group of world class winemakers. The UK’s leading importers provide services to both the on and off trades and operate an outdated, broken model – their respective financial statements support this. The Vinorium differs in terms of their flexibility and by offering a truly global service, which is supported by many of their winemakers. Sales are driven by a combination of private clients and global wine merchants, which not only provides financial flexibility but ensures the profit margins far exceed the industry standard. They have a proven business model which encompasses speed, shows the ability to adapt to global conditions and the capability to operate a company with 50-75% less staff than the industry standard. Moreover, their tech-dominated model can securely cope with a threefold increase in turnover with the addition of 3-5 more staff, thus ensuring these high profit margins are retained, if not exceeded.

Covering the period January 2017 to 31 December 2021, The Vinorium has imported over 450,000 bottles of Australian wine with the average sales value exceeding £30.00 per bottle, placing The Vinorium into the ‘super premium’ bracket.

On average, The Vinorium buys and sells circa £2 million ($3.6 million) of Shiraz and Shiraz blends each year, thus taking a substantial stake in Australia’s overall export market to the UK. Based on their 2020 performance figures versus that from Wine Australia (an Australian Government statutory authority governed by the Wine Australia Act 2013), The Vinorium purchased and sold circa 37% of the total Shiraz and Shiraz blends exported to the UK, specific to wines bottled under glass and with a price range of $10.00 and over. Consequently, The Vinorium is viewed as a critical player in the UK market – not only from a point of sales and trends, but from a logistics position (both domestically and internationally).

In 2021 The Vinorium was awarded the most prestigious Decanter Australian Specialist of the Year for the fourth year in succession further cementing their position as the UK’s number one Australian wine merchant and importer.

The Vinorium lives and breathes Australian wine in a way which no other importer does. They maintain the integrity of their range by being incredibly picky. Every bottle is sampled prior to orders being placed, never assuming that the current vintage of a previous bestseller will continue to meet their exacting standards.  Each wine is sampled and rated on its own merit, every bottle needs to offer exceptional value, at all price points, and must stand out.

These exceptionally high standards have allowed The Vinorium to develop a reputation within the industry for excellence. Moreover, In Australia, The Vinorium has appeared on national news, leading wine podcasts, publications and is now considered the only point of contact for regionally funded wine programmes.

“The judges were wowed by The Vinorium’s mouthwatering range, focused on premium Australian wines with impressive back vintages and a range of formats. In fact, this ‘good-looking, well run’ Kent-based retailer impressed the judges all-round”. 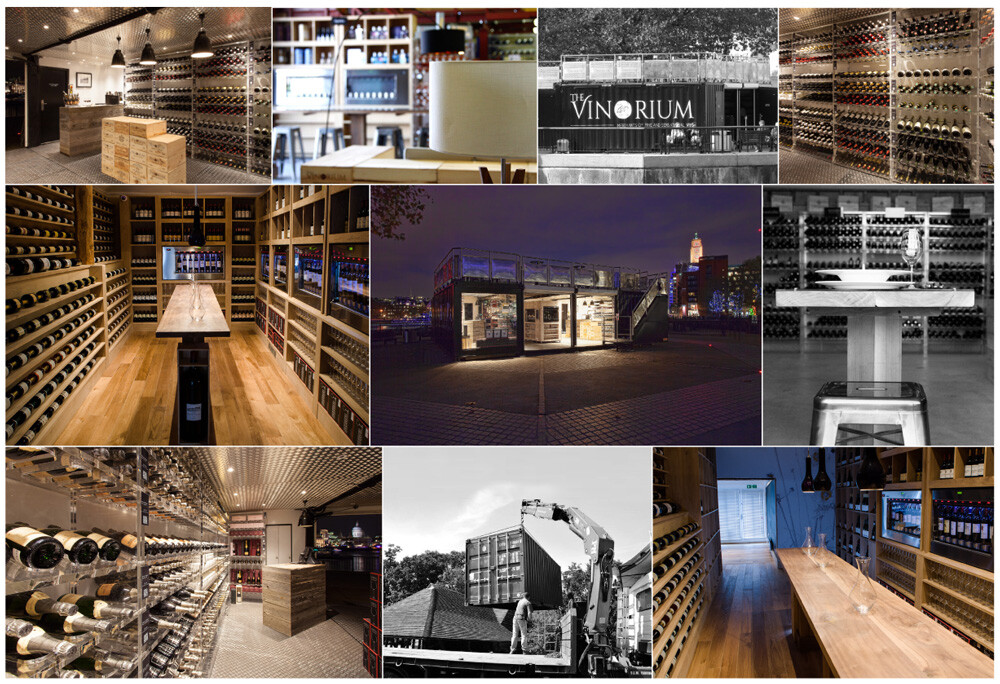