"Julian's wine show success (and the team he has led) have gold medals flying around the room like confetti, with trophies (including the biggest of all, the Jimmy Watson) equally plentiful. And most of all, he is universally admired and liked by all who have had contact with him and/or the great wines he makes."James Halliday

Nocturne is the husband-and-wife partnership between recently-crowned Jimmy Watson-winner and James Halliday’s Winemaker of the Year, Julian Langworthy and his wife Alana who also owns and runs the Yallingup Cheese Company. We are proud to be the exclusive UK agent for Nocturne, which is a serious new venture producing single-vineyard wines from exceptional sites in Margaret River.

This is the region where Julian grew up and where he’s honed his winemaking skills. The pair are acutely sensitive to the best fruit sources in the region including their pride and joy, the newly acquired Sheoak Vineyard with its beautifully mature Cabernet vines. Both Julian and Alana are incredibly ambitious and highly skilled which will certainly manifest into Nocturne being some of the most sought-after wines coming out of Australia.

Julian is also the chief winemaker at Deep Woods Estate and is responsible for transforming the estate after his appointment to the position in 2011 and since then has been awarded a seemingly endless collection of gold medals and trophies gaining him a reputation that will cement his place as one of the greats of Australian wine-making. 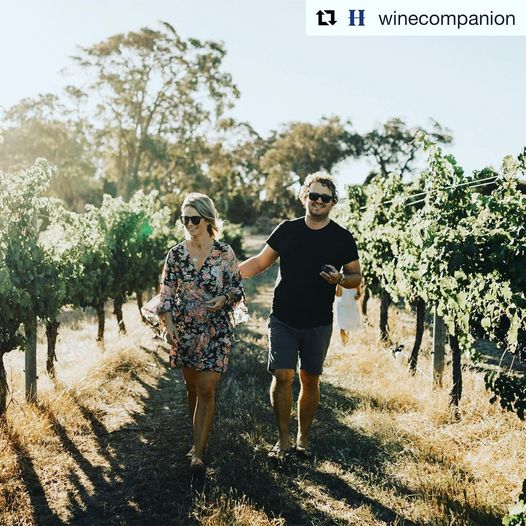 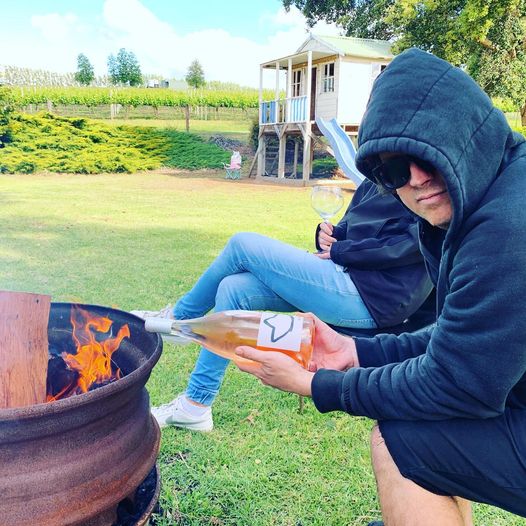 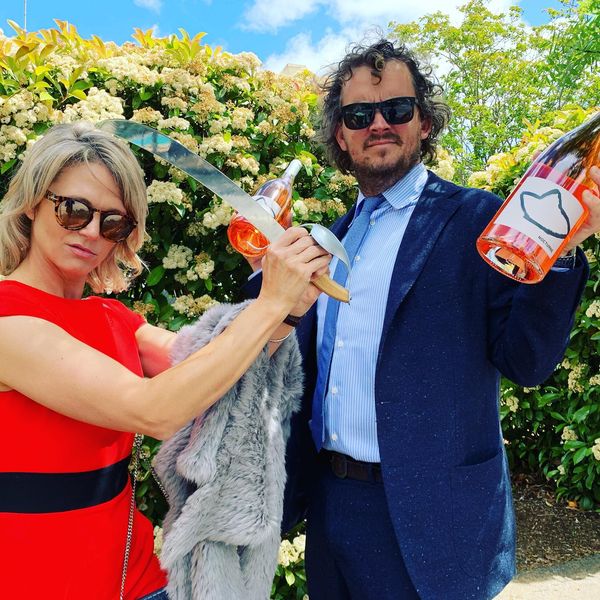 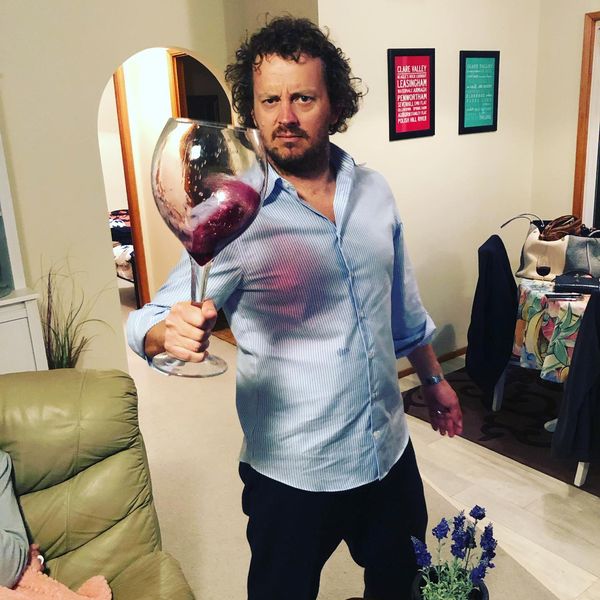 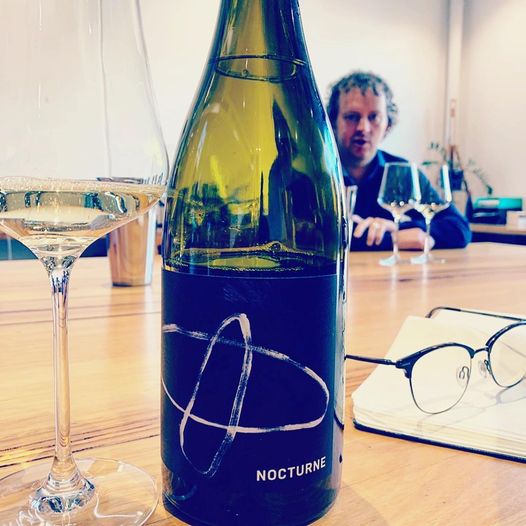 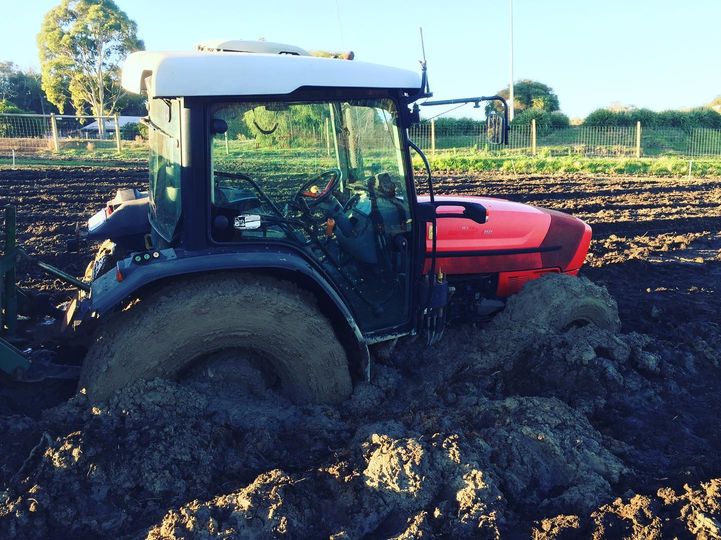 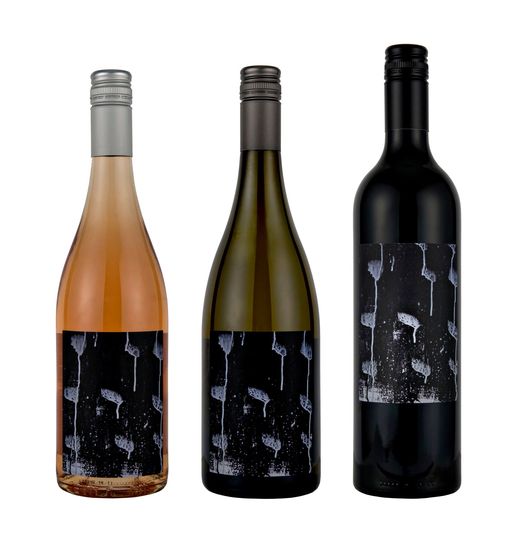