Hardys is a name that has been intrinsically entwined with Australian wine for over a century and a half.

Thomas Hardy is generally regarded as the fathers of the South Australian wine industry and was one of the early pioneers of McLaren Vale wine, planting some of the earliest vines in region dating back to the mid 1800s. Since those early plantings, the company has continued to grow through several generations of the family.

The widow of Tom Mayfield Hardy, Eileen Hardy, who took up the mantle for a considerable part of the 21st century is a name very familiar to us through their flagship range of wines name Eileen Hardy, featuring a Chardonnay, a Pinot Noir and Shiraz.

One of our favourite wines which simply blew us away is the Eileen Hardy Chardonnay 2015 which Steven Spurrier described as the "Grange of Australian white wines." 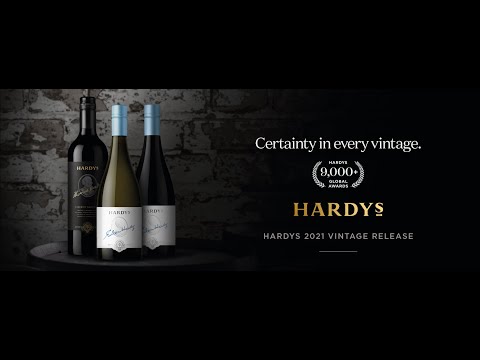 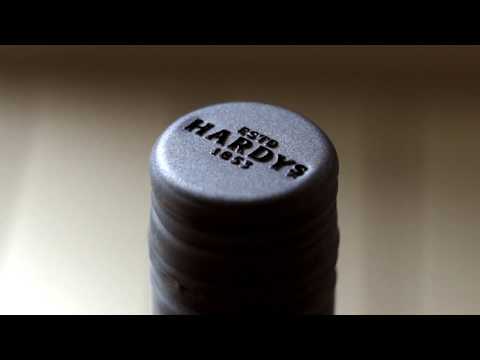 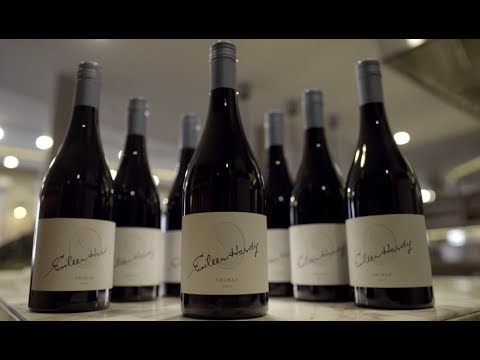 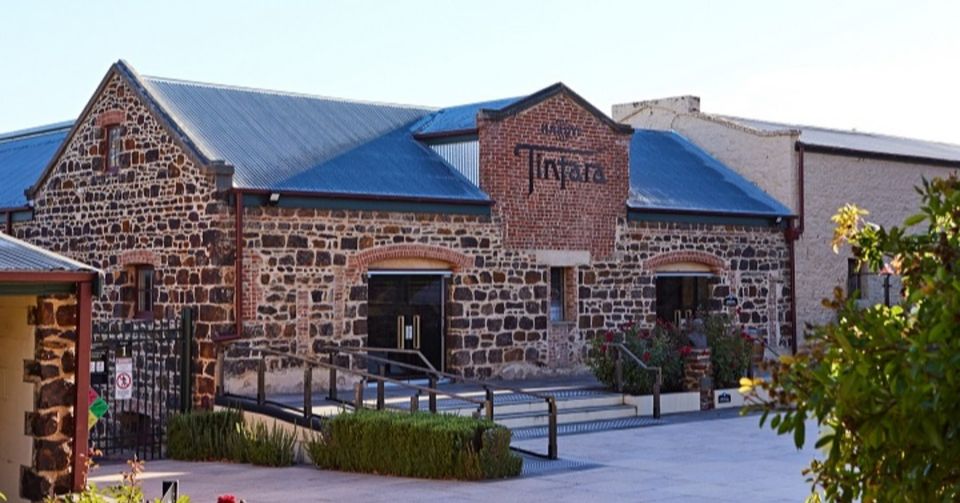 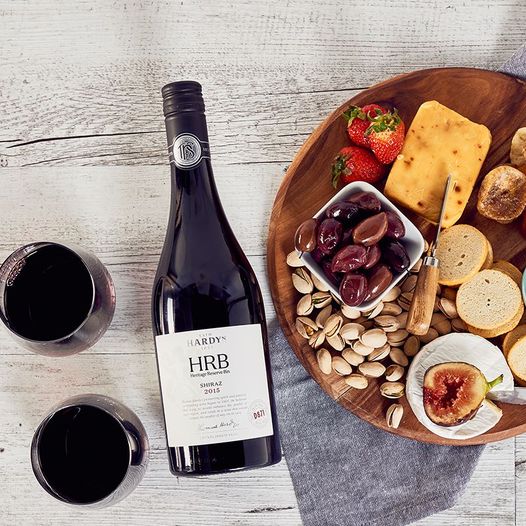 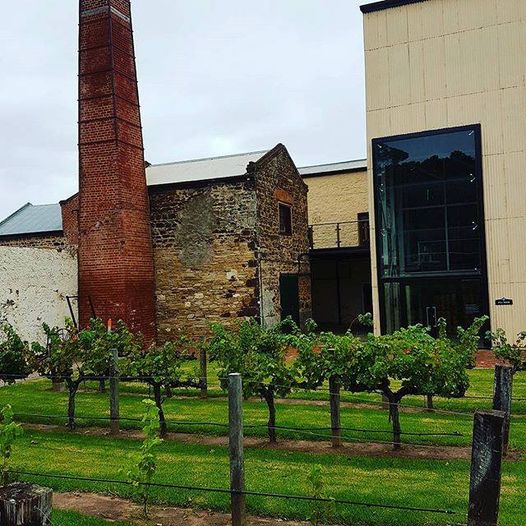 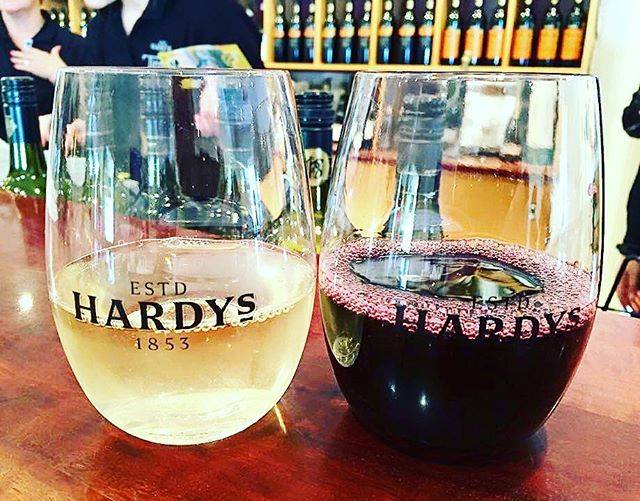 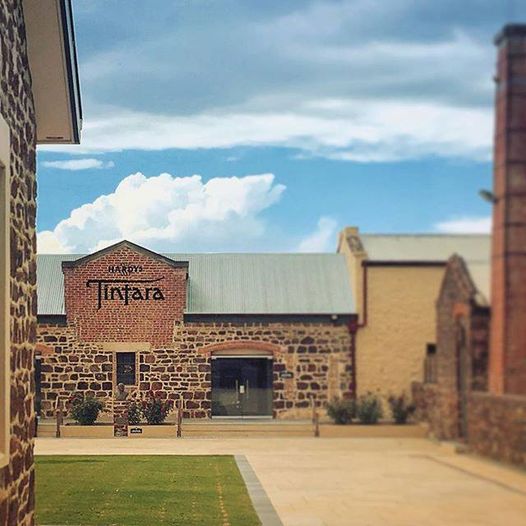 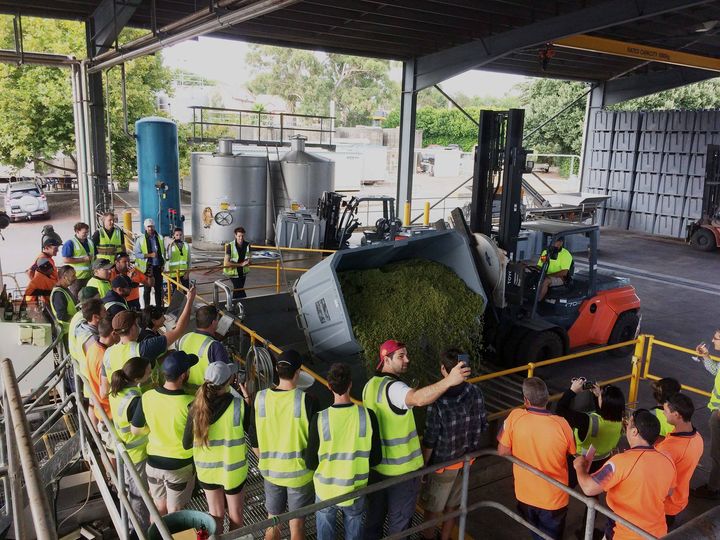 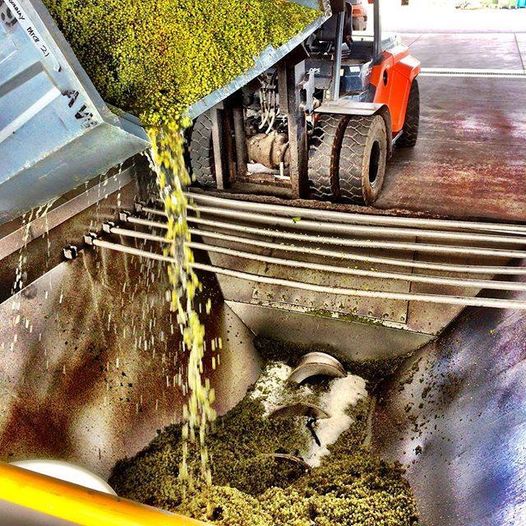 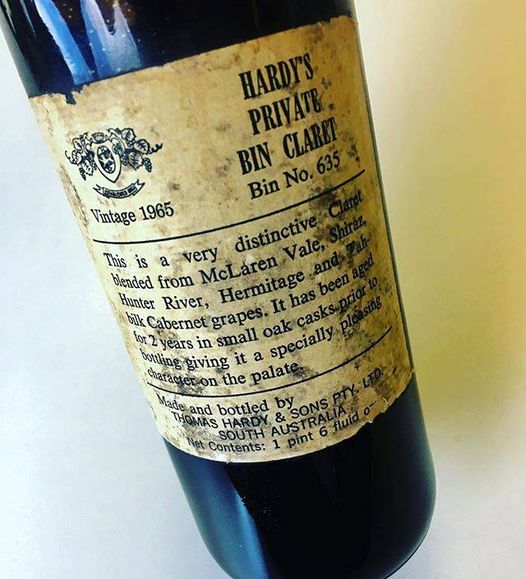 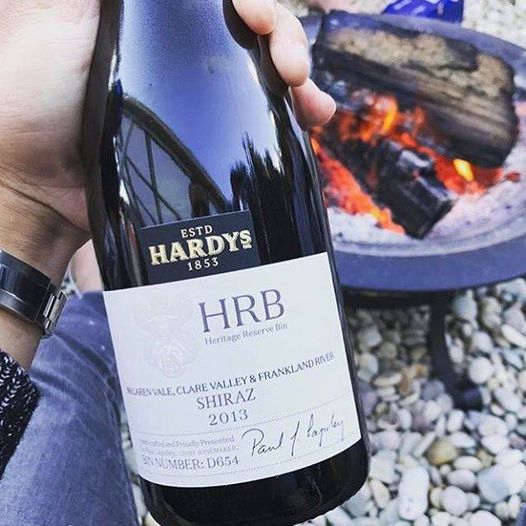 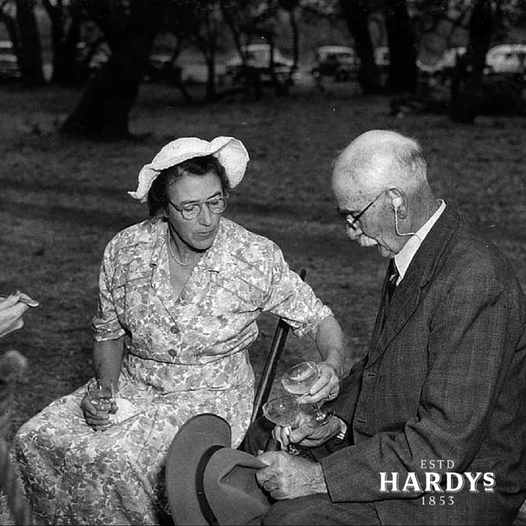 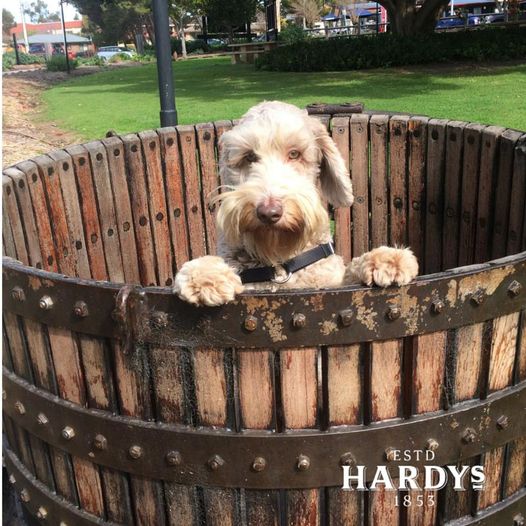 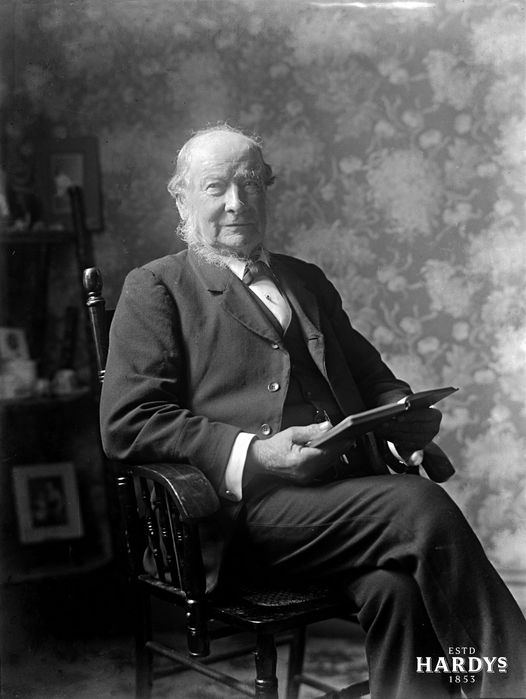 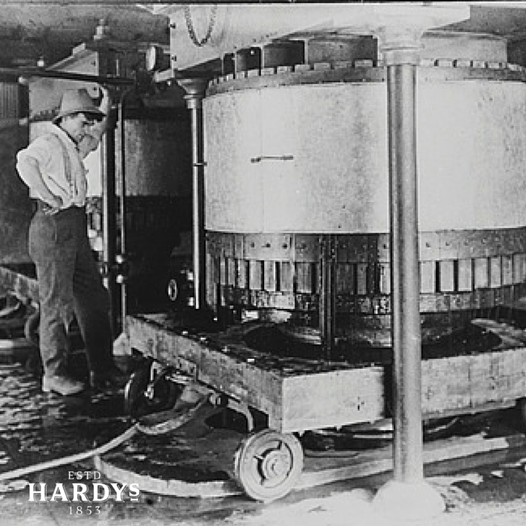 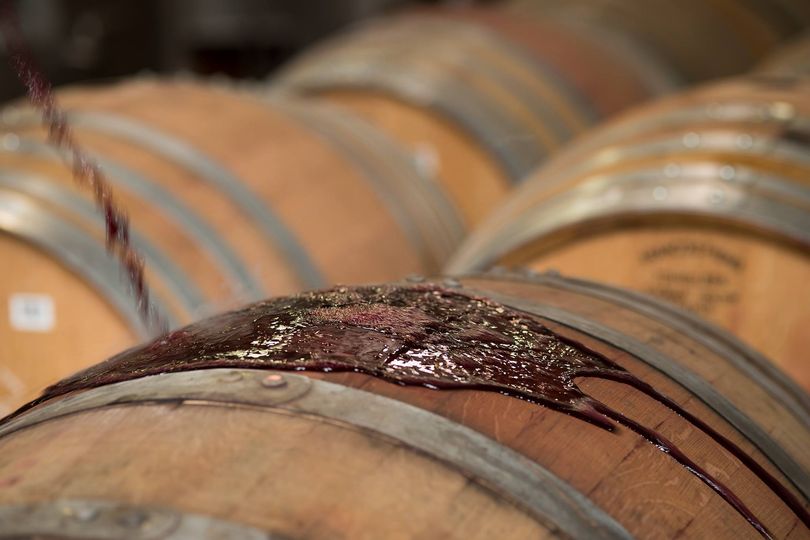