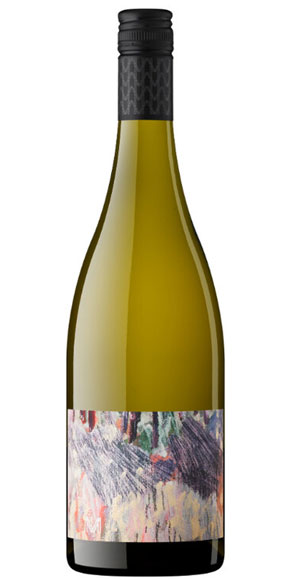 93 Points - James Halliday "Crisp, tangy expression of the grape that seeks out the less-travelled road. Citrus, melon and cut radish with aromas highlighting a dusty pungency. It's neither overly tropical in fruit nor herbal, but a combination of both, the latter highlighted on the palate. Texture is building with time in bottle."

Buy It In Bond

Excludes UK Duty and VAT, and can either be delivered to a UK bonded warehouse in the UK, or released for international delivery.

Buy It for Home Delivery

These wines will incur a home delivery charge as they are stored at our bonded warehouse. 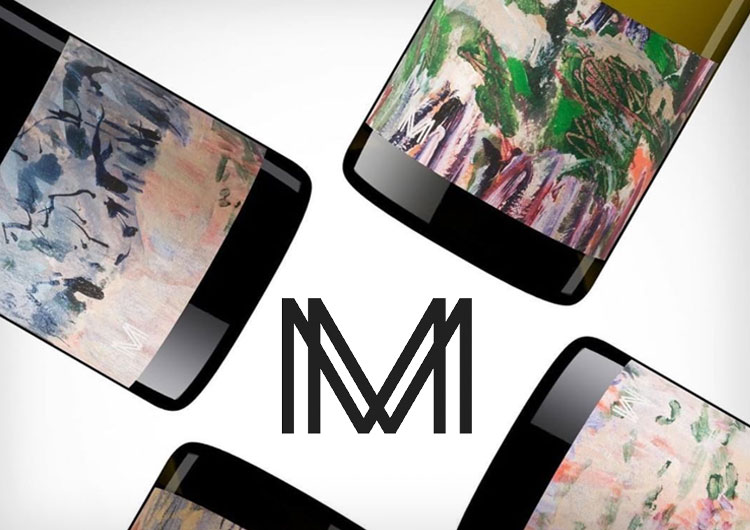 Mulline is an exciting new wine brand created by Ben Mullen and Ben Hine and we are absolutely thrilled to be their UK agent. The purpose and concept of Mulline is to produce single site, structural wines with definition and freshness that bring new ardour and vitality to the Geelong region.

The fantastic bottle labels were designed and painted by local Geelong artist, Amy Wright, using concept watercolours – too good not to share on their labels.

Their wines are crafted by Ben Mullen who grew up in the Barossa and studied at Adelaide University.

Ben has worked at numerous wineries around Australia including Yarra Yering, Oakridge, Torbreck, Leeuwin Estate, and worked as winemaker at Craggy Range in Hawkes Bay in 2015. His love for Pinot Noir and Chardonnay truly originated during his harvest at Domaine Dujac in 2013.

Ben was credited with significant industry recognition for his two years at the helm at Clyde Park, winning the Shiraz Trophy at the National Wine Show (2017 vintage) and the Geelong Trophy at the Australian Pinot Noir Challenge for 2017 and 2018. After only a few years making wine in the Geelong region, getting to know the people, and seeing the fruit quality available, Ben considered that he had no other choice than to create a 100% Geelong based brand. And so Mulline was born.

Geelong is an exciting region in which to be making wine and the sub-regionality allows Ben the opportunity to craft some very different and interesting styles of Pinot Noir, Chardonnay and Syrah. He uses predominately French oak (some Austrian barrels in the Fumé Blanc) and full solids in his white wines and whole bunches in the reds.
Read less