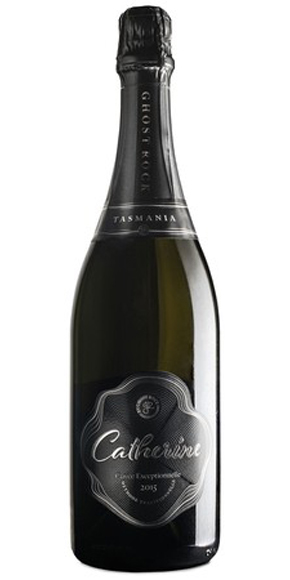 97 Points - Stuart McCloskey “Of late, I have been sampling a few English sparkling wines. In particular, ones which have been left on the lees for an extended time and recently disgorged. It’s been a mixed bag with a few shockers and a few which I enjoyed however, and compared to this Tassie example, they pale into significance when you compare the flavour to price ratio. The bouquet is magnificent and leads you down a heady path of buttered poached apples and pears, classic brioche, buttered citrus, creamy macadamia, honey, tinges of beurre noisette, lemon thyme, and a yeasty autolysis character. All-in-all, the bouquet is sublime. The palate is mid-weight, there’s a lovely nutty-buttery richness followed by a beautiful line of citrus acidity. Poached orchard fruits aplenty macerated with honey and a little sweet spice. This is ripe, effortless and layered. The finish is wonderfully long and fans out beautifully to orange zest and nuts. Undoubtedly, this is on-par with many NV Grand Cuvées (two-three times the money). My room is filled with an intoxicating perfume of honey roasted nuts and sweet brioche. I believe it’s in its prime drinking window but will age for at least another 5-10 years… Served using Zalto Universal glassware (do not use a Champagne flute as it will stifle the bouquet and flavour).” 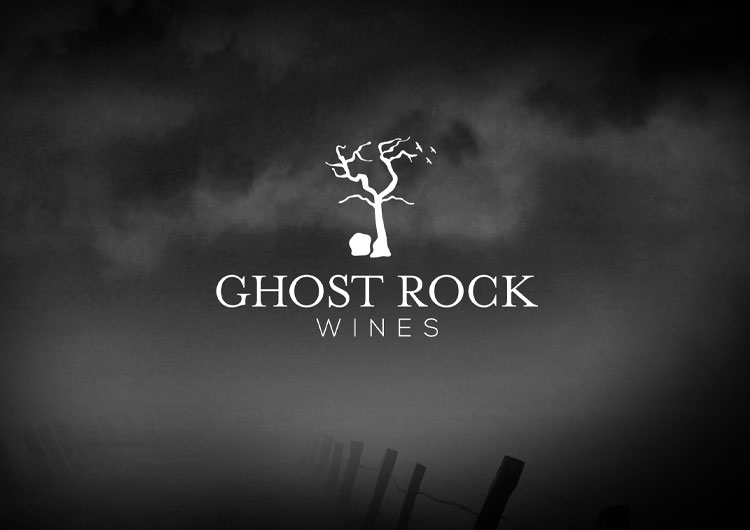 Nestled among the rolling patchwork fields of the beautiful coastline of Northern Tasmania, you'll find Ghost Rock, one of Tasmania's pioneering grower-producers.

It’s nearly twenty years since your parents planted their first vines at Ghost Rock. How did they come to own the vineyard and winery? Did they have a winemaking background before buying the vineyard or did it begin more as a hobby?  Are they still involved at all?

Justin: You can thank Marlborough Sauvignon Blanc for Ghost Rock.  When it first arrived on the scene both Mum and Dad (Cate and Colin Arnold) were encapsulated by it: the profile, the regionality, the impact. This point in time happened to coincide with Dad longing for a bit of land to reconnect him with his farming upbringing. And sure enough, a tiny vineyard (0.3H) planted to ‘you know what’ came up for sale in the area, and the rest as they say…

Mum and Dad were self-taught really, with some good guidance from some good people along the way. Dad’s passion was for the farming aspect of what we do – th... Read moree land, the vines and the challenge each season brings. And he loved tractors. He was also driven to prove our part of the world could also produce world class wine. That was deep within him.

The same can be said of Alicia and I - it comes with the territory of owning/running Ghost Rock. From that initial 0.3H we have now grown into 27H. Every vine we have planted ourselves, every post we have driven in ourselves, every wire we have run ourselves. There’s nothing within our seven vineyards that isn’t intentional or done exactly as we wanted. It’s been a slow, somewhat painful approach, but it’s been an approach that is now paying us great dividends. We’ve never brought outside fruit into our wines.

And it’s fair to say we’ve moved on from that initial fascination with Sauvignon Blanc. We do still have it planted within the estate, but only as a minority variety behind our Pinot Noir, Chardonnay and Pinot Gris.
Read less