The Pazo and the winery owned originally by husband and wife Marisol Bueno and Javier Mareque (and now in the hands of their four children Marisol, Vicky, Javier and Santiago) began producing wine in 1989, although the estate had already started growing wine-grapes.

The origin of the name Pazo Señoráns is unknown: we do not know whether it was the place that gave the Pazo its name or whether the Pazo that gave its name to the place.

The whole vineyard has Albariño grapes which are cultivated on a pergola system and located in different areas within a radius of abut ten kilometres, and close to the sea.

The lie of the land is not uneven but it is quite unusual due to the fact that most of the soils contain xabre, a type of subsoil which results from the decomposition of granitic rock and which has great drainage capacity.

The environmental climatic conditions combined with the variety of soil types (poor, acidic and loose sandy soils) provide the grapes with their individual, fresh, aromatic character.

“For three years the family winery Pazo Señorans has flirted with being the best white wine of the year, always with its wine Pazo Señorans Selección de Añada, first in its 2007 vintage (Peñín Guide 2015 - 98 points), then with its 2008 (Guía Peñín Peñín 2017 - 98 points) and finally with his 2009 (Peñín Guide 2018 - 98 points). And they did it today with a wine that was a break not only in the Rías Baixas area, but also in the Spanish producing environment. Their Selección de Añada wine is a commitment to the aging of Galician whites, a wine capable of withstanding the challenge of time and of gaining expression on this journey. Today the Pontevedra winery has finally achieved this with its superb 2011 vintage, which shows soil, surroundings and, of course, a style that is already its own by acquired rights. This Pazo de Señorans has been an unmitigated love of interest for the tasting team, a wine that recalls the granite soils of its vineyards, where touches of laurel, lees and hydrocarbon are appreciated as the great whites of the world do. “ 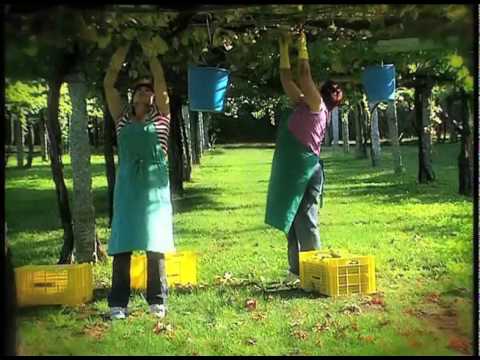 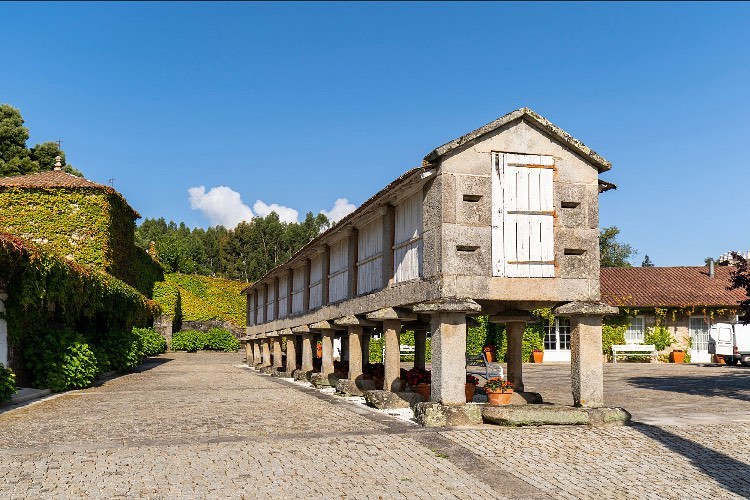 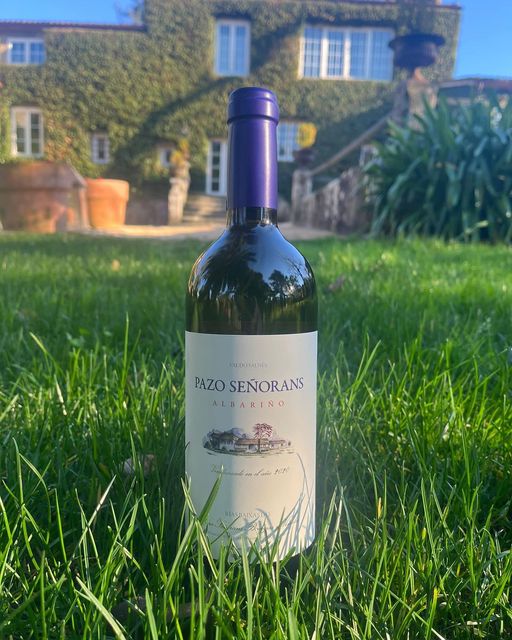 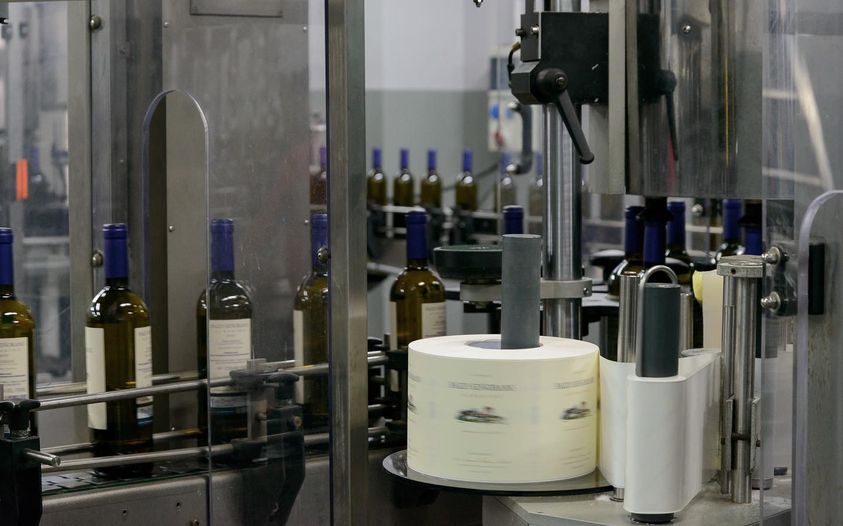 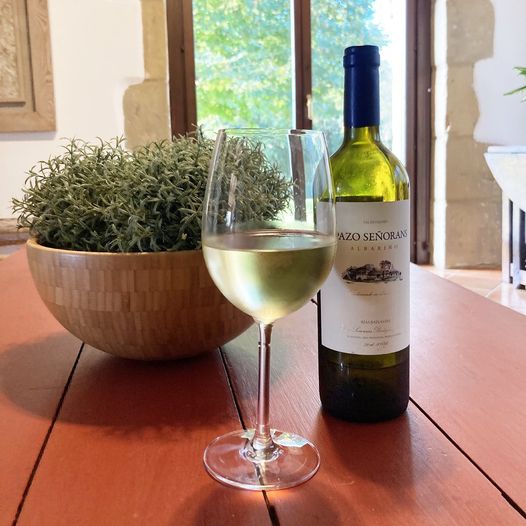 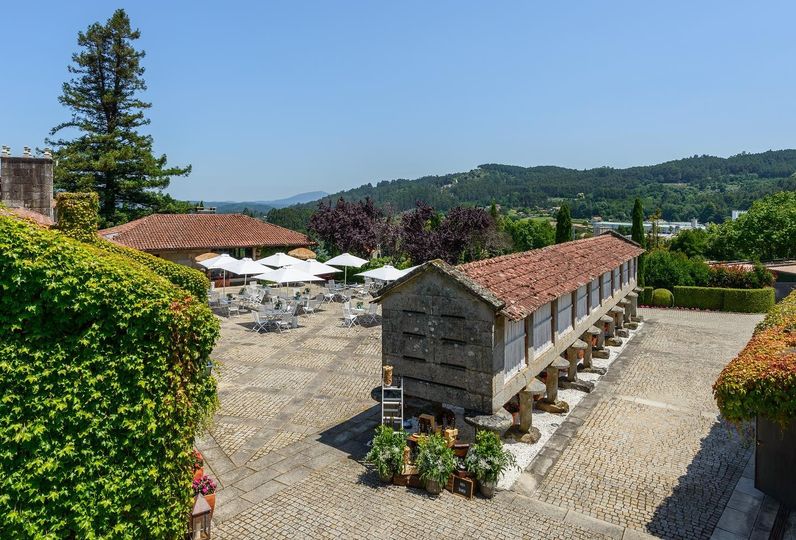 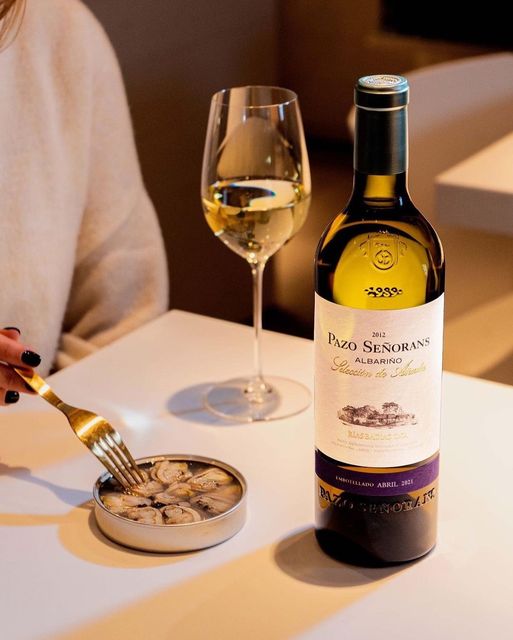 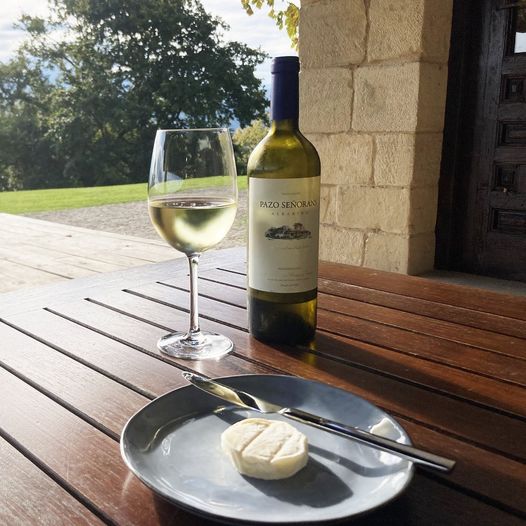 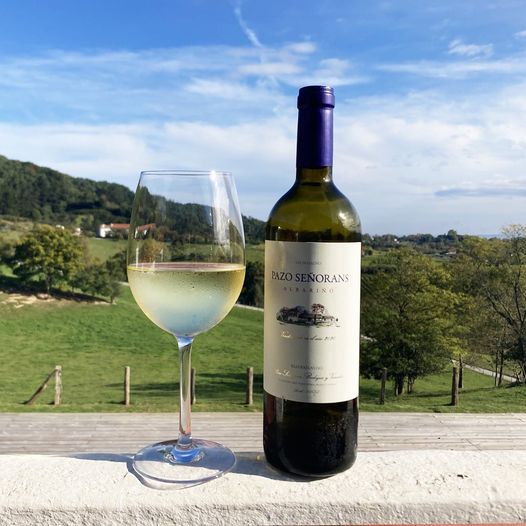 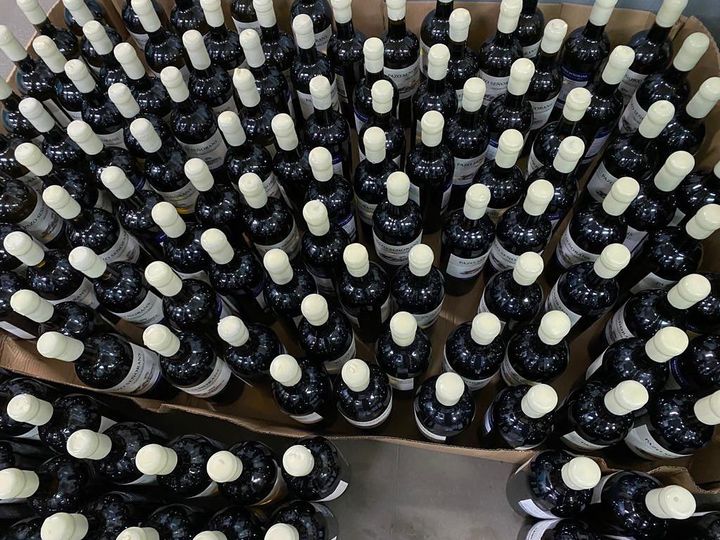